https://www.spooky2-mall.com/
There is a phenomenon in physics called “quantum entanglement”, which was referred to as “Spooky Action at a Distance” by Einstein. The basic idea is that there are situations where two particles act as though they were connected to each other even though they are at different locations, sometimes miles apart.

Experiments have been conducted where two photons were created at the same time and were then moved a distance apart. If something was done to one of them, there was an instantaneous effect on the other one. That is, there was no time delay.

There are reports of experiments that suggest that DNA that is taken from a donor remains in a state of entanglement with the donor.

If we were to take for example a fingernail, that fingernail is part of a single system – and that system is you! When frequency energy is transmitted to your nail, the effects of the frequency will also be transmitted to you – and only you, because of the unique identifier present in every cell of your body. Your DNA.

Since DNA has two strands helically coiled around one another, it behaves like an antenna that’s capable of transmitting and receiving information encoded energy signals via non-local space. We can send frequency energy to the nail which is received by the DNA it contains, then relayed instantaneously via non-local space to the parent DNA – you.

Spooky Remote treatments apply healing frequencies at any distance using the recipient’s DNA. Normally this involves sandwiching the person’s fingernails in paper masking tape and inserting the tape in the DNA slot. 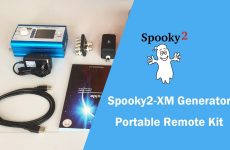 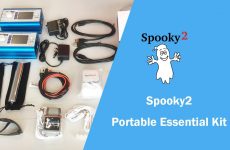 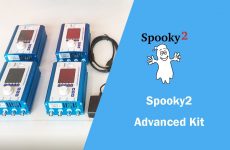 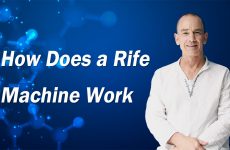 How Does a Rife Machine Work? 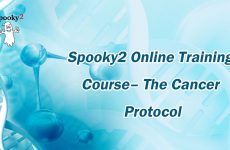 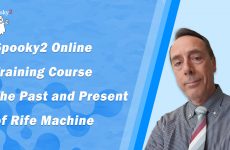 Spooky2 Online Training Course – The Past and Present of Rife Machine 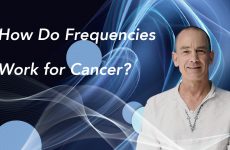 How do Frequencies Work for Cancer? 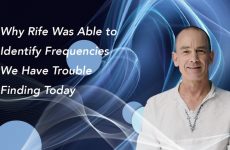 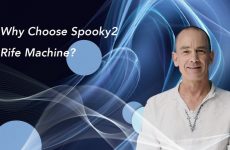 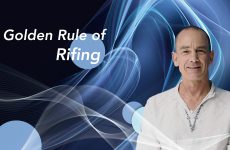 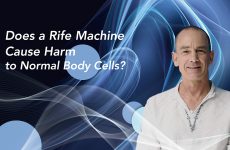 Does a Rife Machine Cause Harm to Normal Body Cells? 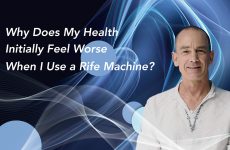 Why Does My Health Initially Feel Worse When I Use a Rife Machine? 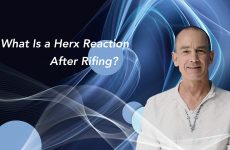 What Is A Herx Reaction After Rifing? 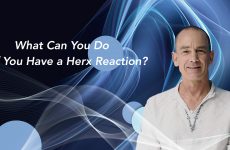 What Can You Do If You Have a Herx Reaction? 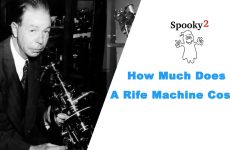 How Much Does A Rife Machine Cost?

[SAMA Talks] Episode 156: Exercise and Think Like a Winner