Why Do Scan Results Differ Each Time?

https://www.spooky2-mall.com/
This is a complex question, and there are a number of reasons why it happens. First is the nature of the terrain you’re scanning – your body.

In 1972 and 1977, two different studies assayed the human body in order to determine the bacterial load carried by the average person. They found that the number of bacterial cells was 10 times greater than the number of human cells – meaning that we humans are actually 90% bacterial and only 10% human.

A recent Israeli study revisited the topic and claimed to find errors in the original research. The revised figures estimate an average of 30 trillion humans cells and between 39 and 50 trillion bacterial cells. So whichever study we refer to, we are still mostly bacteria.

As mind-boggling as this, the vast majority of these bacteria are harmless. Some are beneficial, and are actually essential for life – 70% of our immune system is made up of such “good bacteria.”

When you perform a systemic scan, you are inputting frequencies at full amplitude that cover this entire range. So this scan is also a powerful treatment, and some users experience Herxheimer reactions after the scan.

Your first scan will kill many different species – but because their destruction caused a stress reaction in your body, their mortal frequencies are recorded in your scan. After you’ve used the results to treat as recommended, you will have removed them all, so they won’t be found in your next scan.

Another complicating factor is that for time reasons, it’s really only practicable to seek the top 20 “hits” in your body with every scan. However, some species seem to die a “noisier” death than others – we call these “the loudest screamers” because they cause bigger stress events in the body.

Because biofeedback scanning has no way to differentiate between the bad and the harmless, these are the ones that Spooky Pulse or GX will record.

The nasty stealth pathogens, on the other hand have evolved ways to evade the immune system, so they don’t call attention to themselves. As a result, their frequencies may not initially be picked up and recorded. Each time you scan, you may find another 20 of “the loudest screamers” that remain. And even these may not include the bad guys that are responsible for your illness.

For that, you must first remove ALL the loudest noisemakers with repeated scans. When you’ve done this, there will be no “loud screamers” left to drown out the death throes of the nasties, and your results will now include their mortal frequencies.

There are also other factors involved. Killing bacteria, for instance, will invariably release the viruses that infect them, as well as toxins. Some bacteria that manage to survive the first scan may change to a “cyst” or other form that’s not as easy to kill next time. And killed parasites will release bacteria, viruses, toxins, and heavy metals.

This means that your terrain is in a constant state of flux, never the same from moment to moment.

Given all of this, it’s unreasonable to expect repeatability in successive scans until you reach the layer of hardier pathogens that are doing the damage. It is not realistic to believe that one or two scans will solve all your problems, although they will certainly help by removing many burdens on your immune system.

Getting to the root of a disease is like peeling an onion layer by layer. This is why the method we recommend is to scan, use your results in Contact Mode 7-8 times, then scan again, and continue in this way until you reach your goal of good health. 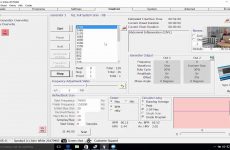 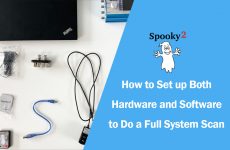 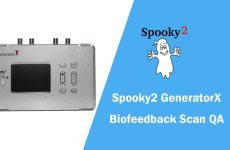 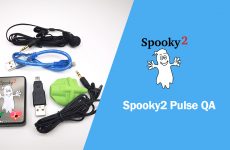 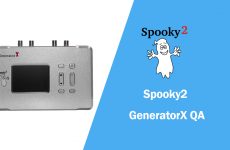 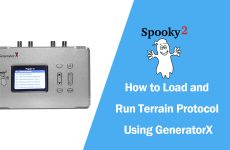 How to Load and Run Terrain Protocol Using GeneratorX 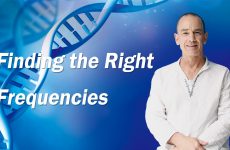 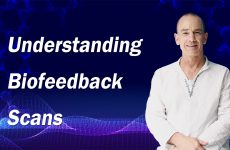 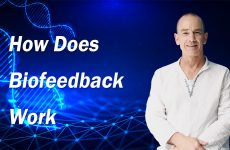 How Does Biofeedback Work 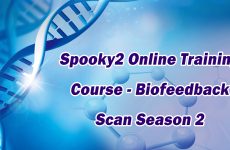 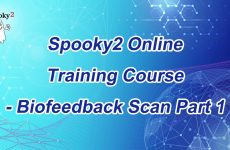 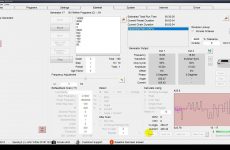 How to Do An Optimize Scan with GeneratorX(GX) 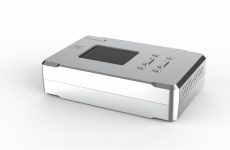 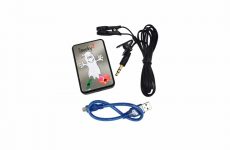 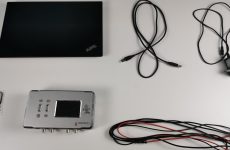 How to Perform a Biofeedback Scan Immediately After Creating a Baseline 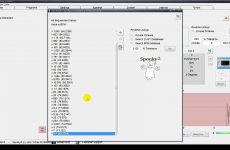 How to Filter Your Scan Results