This is the second time I tried this method to totally eliminate the fleas on a cat. The first time I tried this method to get rid the fleas on the cat was with Rocky and that was in March 2014. I found Goldie in later Nov 2014 and he was outside for the first 5 months of his life and he must have picked up fleas outside as a kitten and then brought the fleas inside the house. Of course that caused the other 2 cats to pick up the fleas.

Fleas are tough to get rid of. All fleas were eliminated last time when I tried this method of using frequency 2750 hertz back in March 2014. But since Goldie came inside as a kitten, in late November 2014, new fleas were brought in from outside. The last time, in early 2014, I had very hard time in getting rid of the fleas and nothing was working to kill the fleas. That is when I got the idea of placing a fleas in the Spooky2 mobius coil and and trying the scalar Rife remote device.

I had already heard the frequency 2750 hertz will kill fleas but I never heard of anyone using the method of the mobius coil and Rife scalar remote. It did work extremely well and eliminated all the leas from the house and the cats. Since it seemed too incredible to be true, although I was very happy with the results, I had lingering doubts Did it really did work or was it just a fluke or coincidence? But this is the second time this method worked to give stellar results in getting rid of a persistent flea problem. 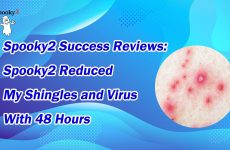 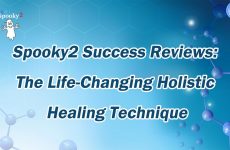 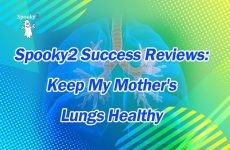 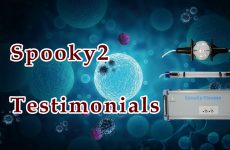 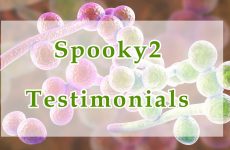 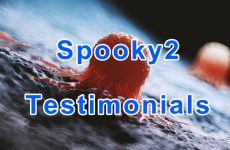 Spooky2 Success Reviews: 4 Clients’ Cancers Are All in Remission after Using Spooky2 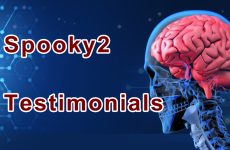 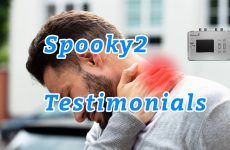 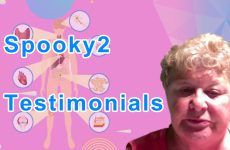 Spooky2 Success Reviews: My Family Gets Amazing Results with Spooky2 GX And XM 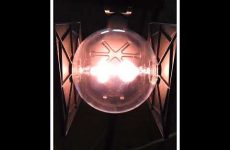 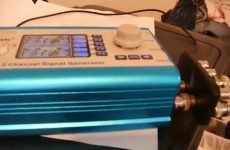 Does Spooky2 Help for Candida? 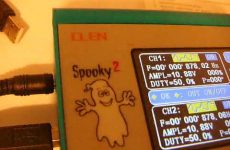 Helping the Body Through Rife Therapy 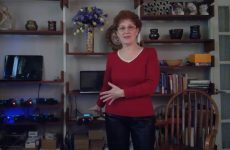 Spooky2 Help My Family, Clients and Myself 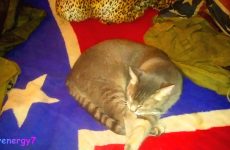 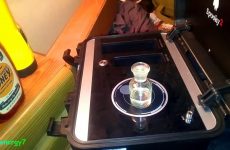 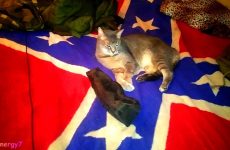 How to Use Spooky2 Cold Laser with GeneratorX

How to Use Spooky2 PEMF Coil with GeneratorX

How to Use Spooky2 Cold Laser (Updated Version)